Pacific Formula 2000 Heats Up With Two Events in April 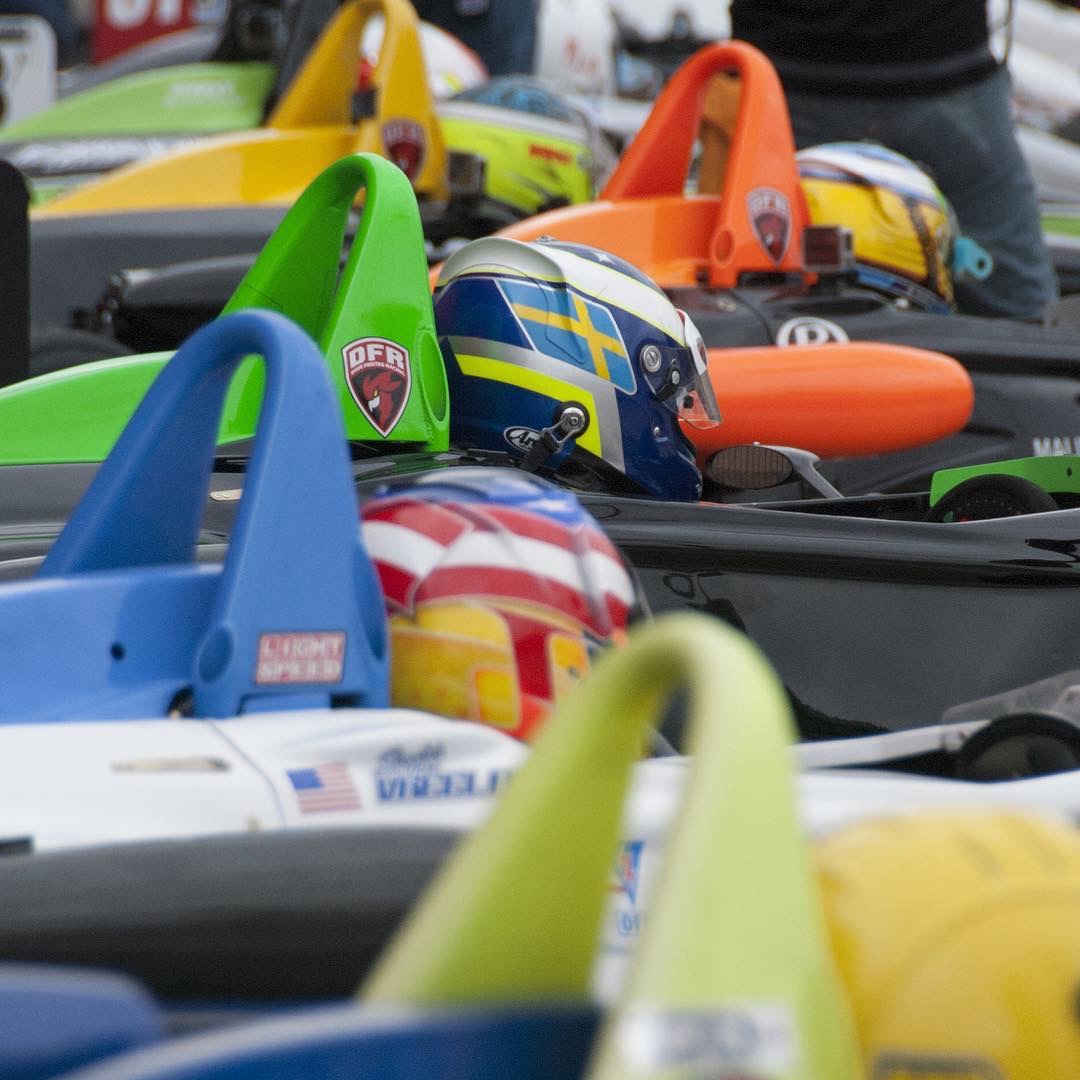 Formula 2000 Competition across the West coast is poised for an amazing 2018,
with the first two races at Auto Club Speedway being dominated by the #3 of Timothy de Silva,
many drivers are hungry for a chance at the top step of the Pacific F2000 podium.

After a few months off following opening weekend in January,
drivers will tackle Thunderhill on April 7-8 and Buttonwillow on the 28-29.
The Pacific F2ooo Series offers Formula 2000 cars of all ages and types
competitive and fun racing across the west coast.
With decades of experience in cars of all types,
Scott Vreeland knows a thing or two about race cars and says
“The high point of my racing for the past few years has been the Pacific F2000 Series.
Without a doubt the F2000 series is the most fun and competitive place to be.
F2000 is the best kept secret in open wheel racing.” 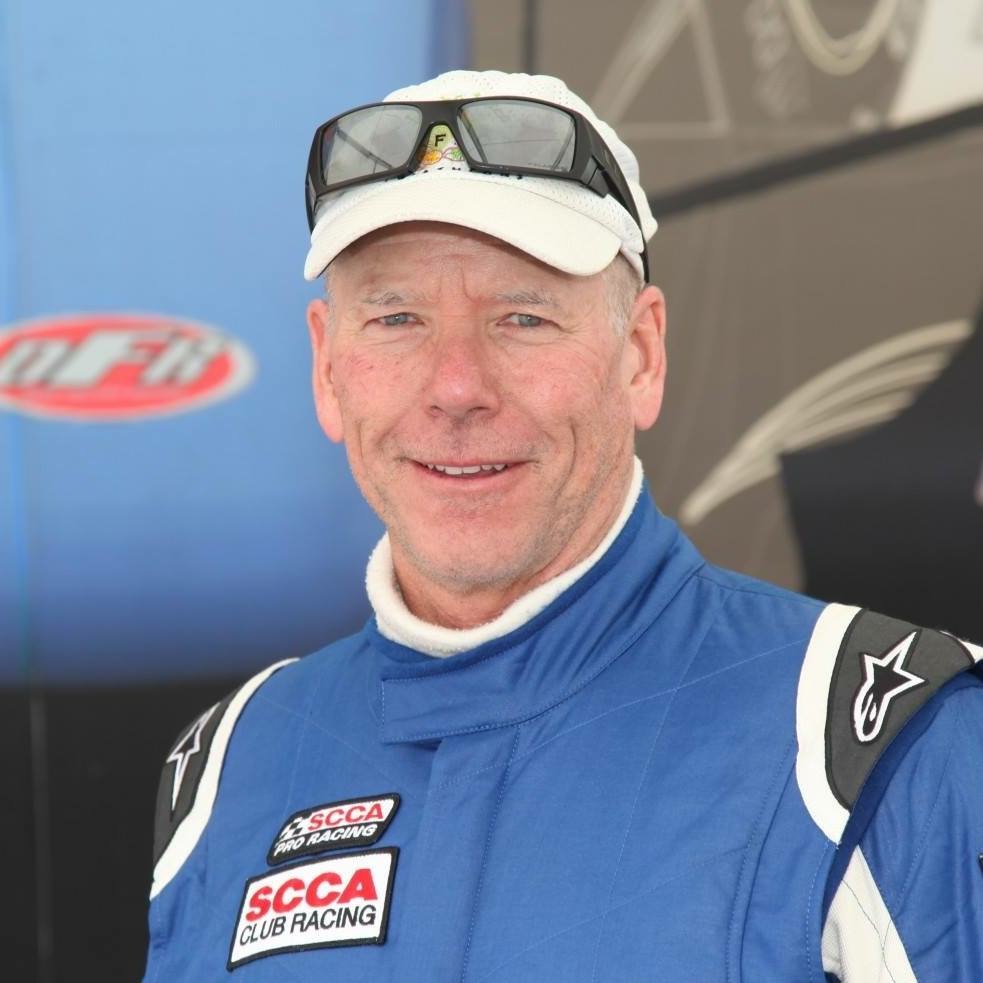 The field is deep with talent and many drivers are poised to challenge de Silva and others for race wins. Plus with the Pacific F2000 Series, drivers of all levels find a fun challenging race experience.

"really enjoys racing in the Pacific F2000 series... [The Series] has some of the best drivers in SCCA... I learned a great deal from them about how to really drive the car."

The month of April offers multiple opportunities to earn race wins,
with events at Thunderhill and Buttonwillow.

While still racing in regional competition, Paul Rodler, driver of #68 says he enjoys “racing with the guys from the Pacific F2000 series whenever I can.

The racing is great, the drivers are fast, and the cars are well prepared. They bring a higher level of competition that makes it very exciting.” 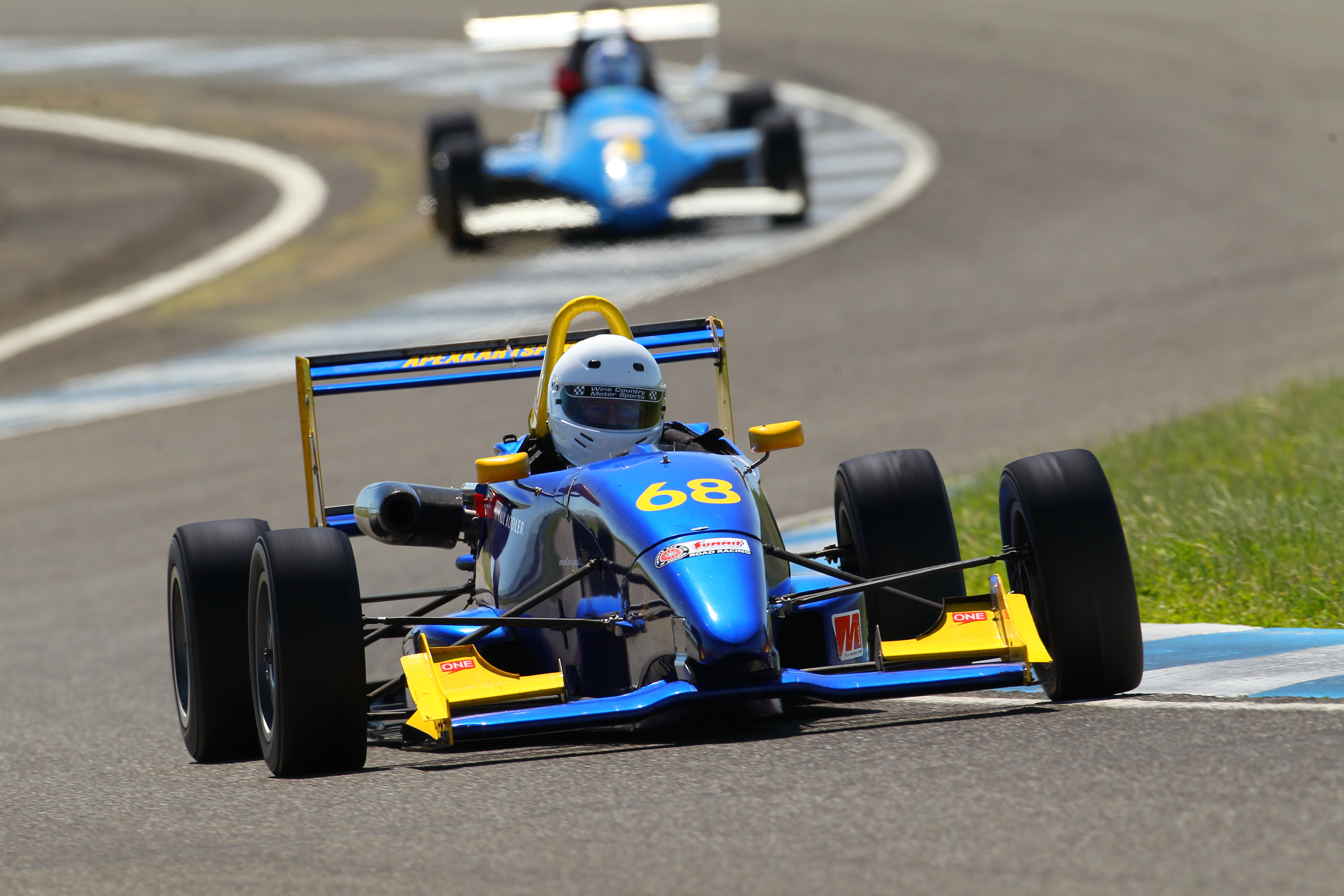 When asked why he chose the Pacific F2000 series, #66 Troy Tinsley said he “was looking for a series that not only promoted the current generation Zetec-powered F2000 cars,
but also the first generation Ford 2.0L (Pinto-powered) cars from the 80s and 90s. The early cars have some of the best performance for the money in all of motorsports, and they just needed a little promotion to keep people interested in them. Primus Racing [Parts] and Pacific F2000 have done just that.”
Stay up to the minute with Pacific F2000 Follow the series on Facebook - @PacificF2000Racing
Get all the highlights from Thunderhill on Right Turn Racing TV.
RTR TV will be trackside with driver interviews, on track coverage, and full event recaps available at RightTurnRacing.TV
For more information about the Pacific Formula 2000 Series visit them on the web HERE

STAY UP TO SPEED